Gaspare De Vito’s music will take your mind to unexpected places. An introspective journey into oneself, where a deeper connection with nature becomes possible. The Italian musician has a unique approach to music, which is centered around research and improvisation. Coming from a background in jazz and contemporary music, he has transitioned to electronic music in early 2015.

Producer, saxophonist, flutist and composer, born in Naples in 1978. He has always been fascinated by the freedom which marks both music practice and sound research.
His own singular concept of instrumental and compositional research drove appreciations from critics and audiences alike, in particular for his original musical language.

Gaspare’s music is influenced by an enormous body of work. He draws inspiration from the music that mostly resonated with him, from the Neapolitan and Mediterranean roots of his childhood to the Hip-Hop of his early teens, going through Funk, Jazz all the way to Cuban, west and south African traditional music. 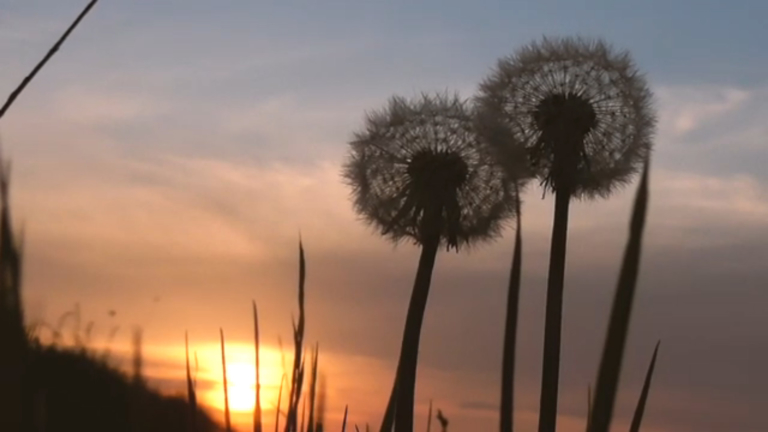 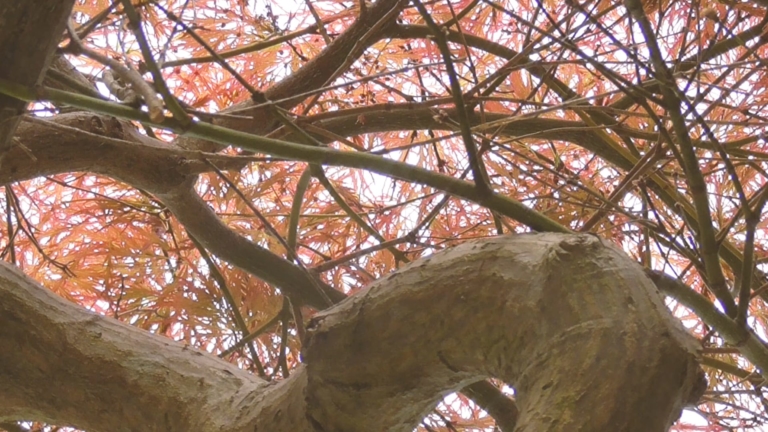 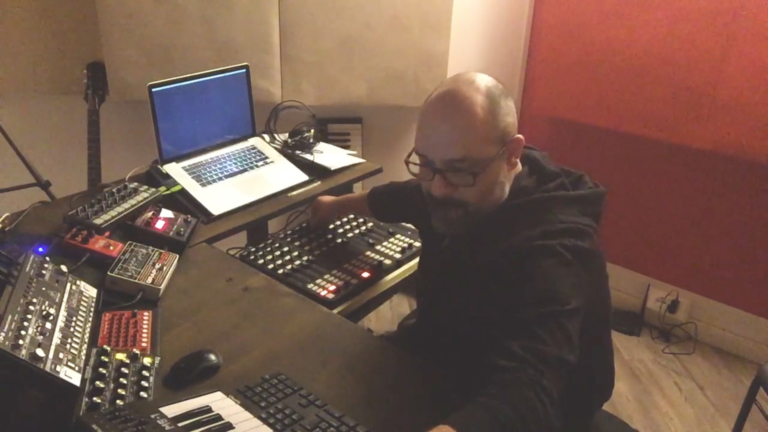 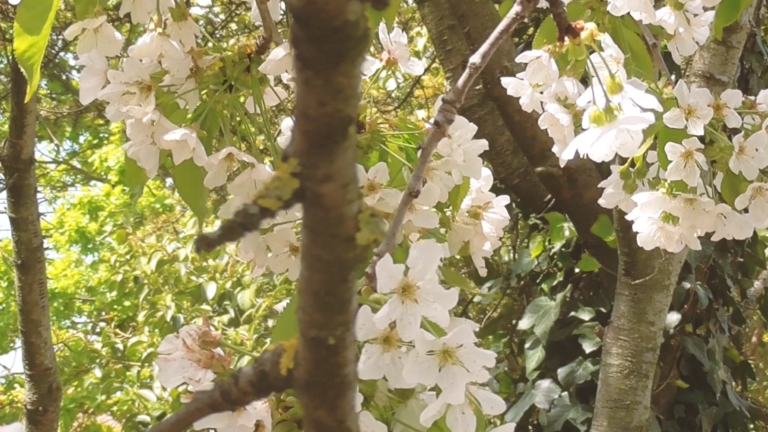 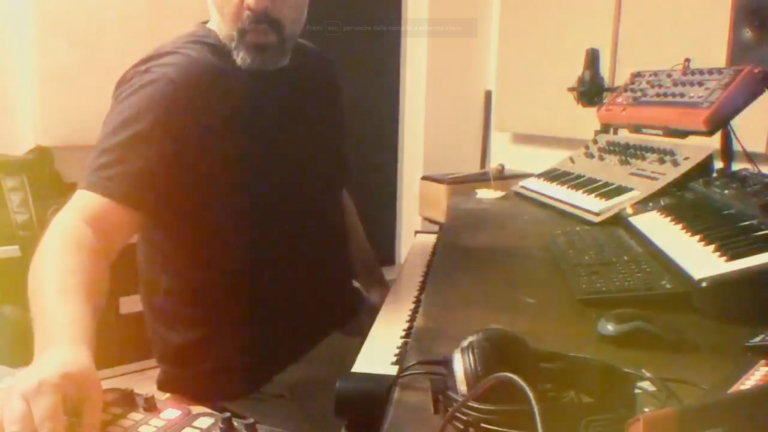 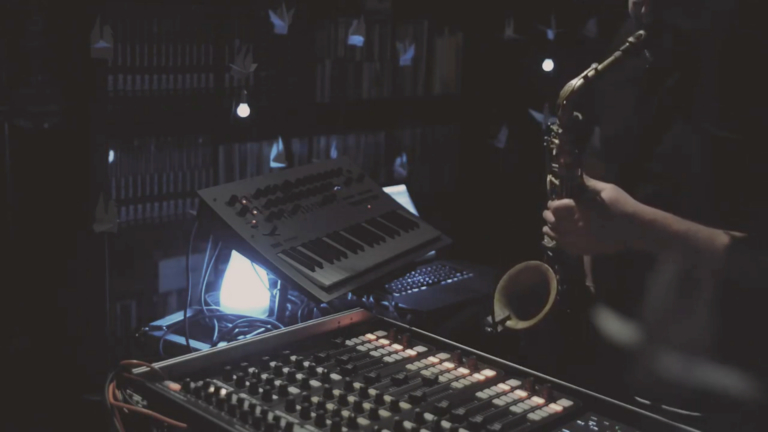 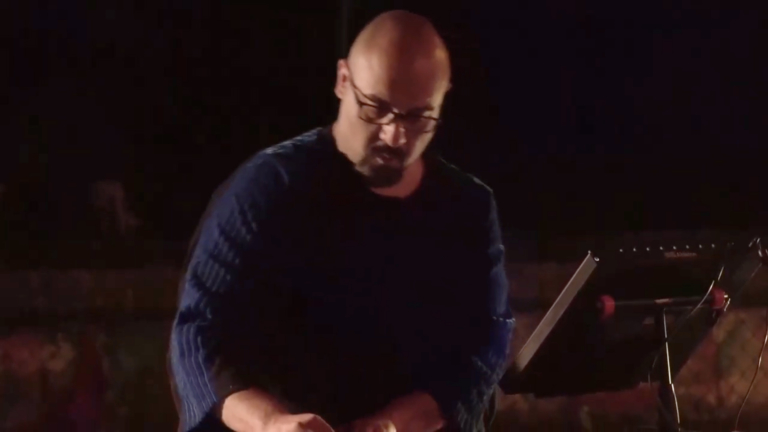 “My live set is an improvised performance which starts from sketches prepared in the studio. There is no arrangement and each sound is separated from the other so that it can be controlled and manipulated independently. They are sketches designed to be a starting point to build songs and improvise exploring different approaches to the material” 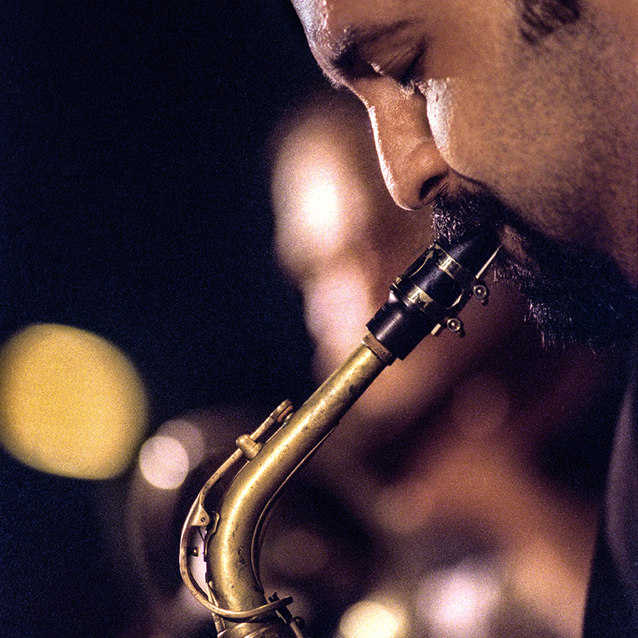 In 2007 he was voted among the best Italian saxophonists and in 2008 he came seventh in the annual referendum for best new talent organised by italian magazine “Musica Jazz”.

For any info, availability and requests, please let me know your idea by using the form on the right. Thanks!